Prague, 14 May 2019 – CzechToll took over the first set of 25,000 on-board units (OBUs) for the new satellite toll system.  Following quality control, the production will be launched at a full capacity of 25,000 units per week. All 450,000 units will be ready by mid-September at the latest. From 22.9. 2019, hauliers will then be able to register their vehicles in the new system so that they can drive on specified sections of roads and motorways in the Czech Republic without waiting as of 1 December 2019.

For hauliers the October and November periods will be crucial, during which they should register with the new toll system operator and equip their vehicles with new OBUs. The new obligation will be announced to hauliers through an information campaign launched by CzechToll in the second half of September.

“For hauliers the transfer to the new toll system means extra work, which is why we try to simplify the whole process as much as possible. The registration of one vehicle at one of the points of sale will take no more than five minutes, ten minutes for three vehicles. It will also be possible to register online and we will also visit the largest hauliers in person,”” said Matej Okáli, the CEO of CzechToll.

The reward for the time the hauliers dedicate to the new system will be in the form of significantly cheaper operation of the new satellite system and thus more money to fund the transport infrastructure. While the construction and the first ten years of operation of the current system have cost the Czech government CZK 24.1 billion, CzechToll committed to developing and operating the new system in the next ten years for CZK 10.75 billion on a much wider network of roads and motorways.

OBUs will be able to connect hauliers either by standard cable through a power outlet (cigarette lighter socket from 8 to 32 volts), or by fixed installation, when the unit cable is directly connected to the vehicle’s electrical wiring.

Technologically, the key components of the satellite system are ready. Already in the first round of tests, the detection success rate of the new OBU in the specified road sections reached 99.75%. 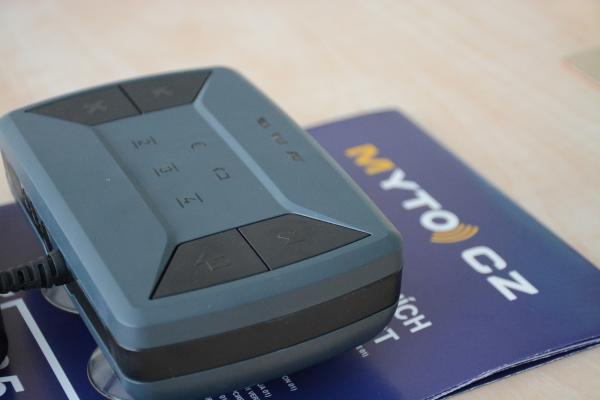 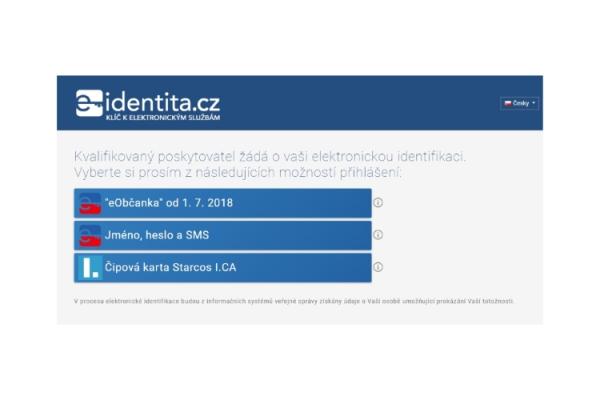 Updated measures to prevent the spread of coronavirus 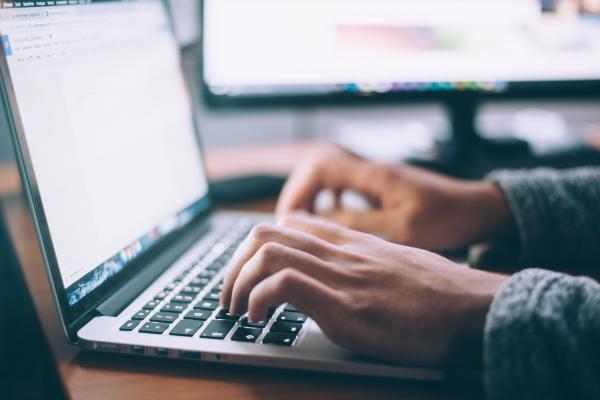